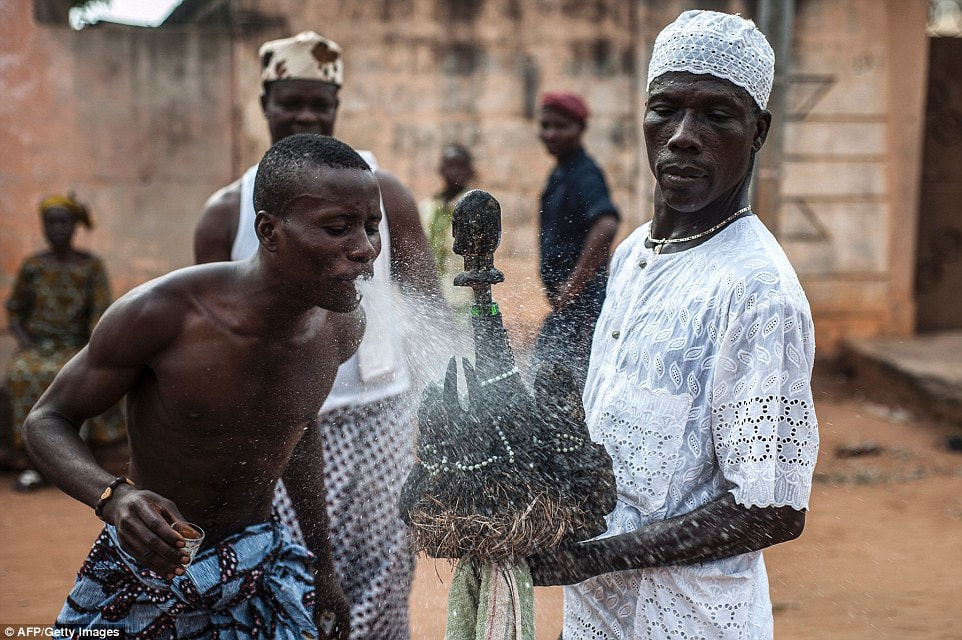 Africans are known for their festivals which are mostly linked to their native religion and culture. Over the years these festivals have become a source of tourist attractions to non-natives of the areas who are curious to know more about the culture and religion of the people.

History of the Voodoo Religion

History has it that when Africans, especially West Africans were taken as slaves during the trans-Atlantic slave trade era, they took their religion with them. Irrespective of the White man’s introduction of their own religion which is Christianity and the Arab Slave Trade era which introduced the Islamic religion, some West Africans still took their native religion and culture seriously.

Voodoo is one religion that was taken serious by the slaves. The early origins of Voodoo, also spelled Vodou, Voudou and Voudon, likely came from the West African country of Dahomey, now called Benin Republic.
In the Fon language(Benin Republic Language), the world ”voodoo” means ”spirit.” One of the places the West African Slaves were taken to was Haiti, a Caribbean island.
Voodoo is believed to have started in Haiti in 1724 as a snake cult that worshiped many spirits pertaining to daily life experiences. It developed as a blending of their traditional beliefs and customs with the practices of Africans from other regions and the influence of Catholicism.

When the Haitian slaves fought back against their captors, a revolt lead by Voodoo priests called hougans and priestesses called manbos, drove the French out of Haiti. Some of the French fled to New Orleans and brought some of their slaves with them. These slaves brought Haitian Voodoo. While many slaves in New Orleans practiced their own variation of Voodoo, it was not as influential as the quickly spreading Haitian Voodoo.

January 10 of every year is known as the International Voodoo festival day in Ouidah, Benin Republic off the West African Coast. In 1996 the government of Benin decreed that Voodoo was an official religion practiced by over 10 million residents in the country. The festival means a lot to the people.

Followers, tourists, Media and everyone gather at the coastal town of Ouidah in Benin Republic, to be blessed by the city’s Voodoo chief who go on to sacrifice a goat as an offering to the spirits on this day.
Devotees  in different attires with different voodoo representations on their bodies chants and dance while sharing a glass or two of Gin.

Different events are lined up for this festival. Apart from the voodoo dolls in tents adorned with flags that represent various sects, there is the horse race on the beach, the dance squads, masquerades and many more events lined up to make the festival a memorable one.

Voodoo has no scripture or world authority. It is community-centered and supports individual experience, empowerment and responsibility. It is practiced differently in different parts of the world, and varies according to community.

Voodoo is a monotheistic religion. Followers of Vodou, known as Vodouisants believe in a single, supreme godhead that can be equated with the Catholic God. This deity is known as Bondye, “the good god.”
Vodouisants also accept the existence of lesser beings, which they call loa or lwa. These are more intimately involved in day-to-day life than Bondye, who is a remote figure.

According to a Benonois friend of mine, who I will call AG, says it’s all about respect. Yes, people do use it to do evil, but what everyone wants at the end of the day is for you to respect them for their religion. It is theirs.

We do always think that we are different, but alas we are not. Their are few similarities to the Olojo festival as well. This goes to confirm the fact that no matter our colour, skin, race, language, we are all similar as a people.
Looking forward to the pictures and videos that will be flooding social media this week from the festival. Let’s tell a positive story about our culture and religion, it’s ours for it originated from the West African Coast. 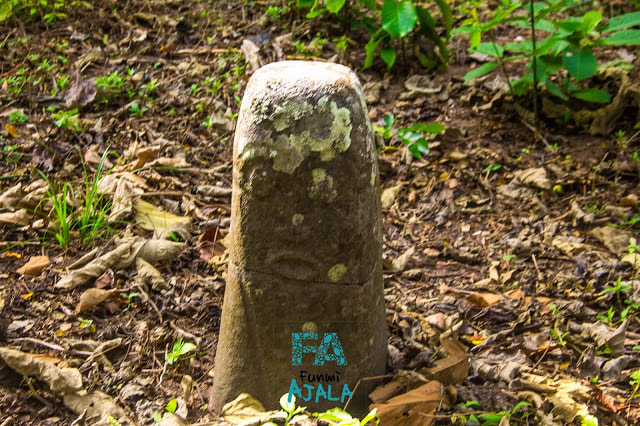 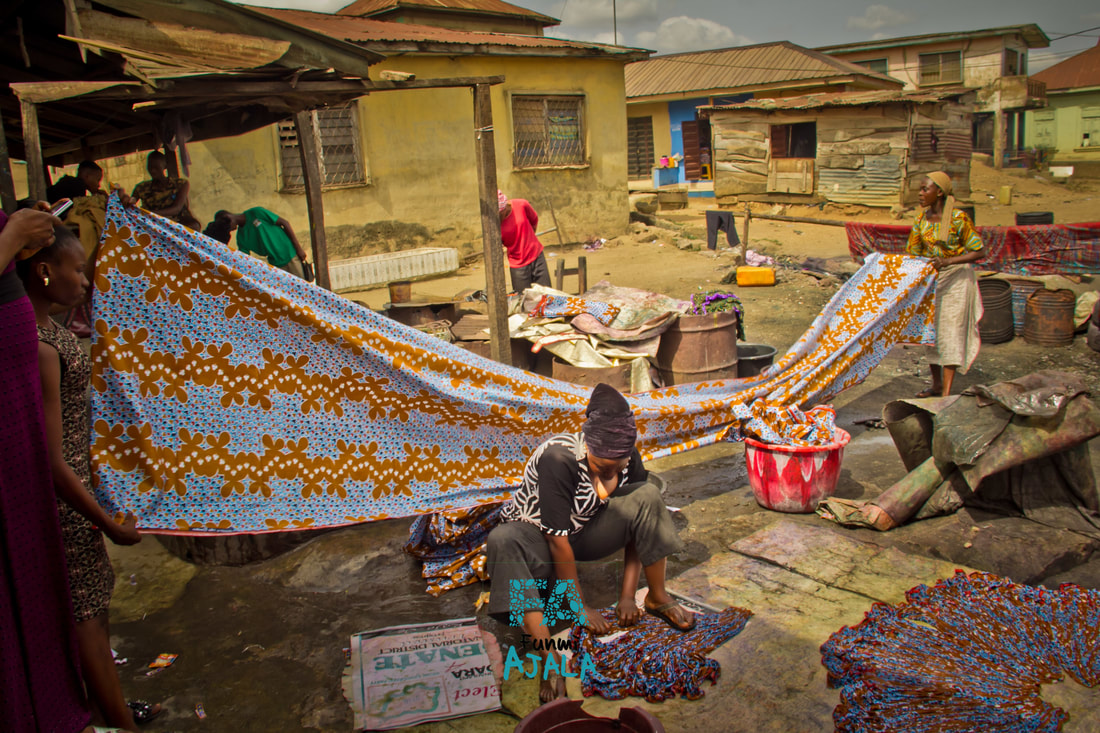