Igbeti: A town of many mountains 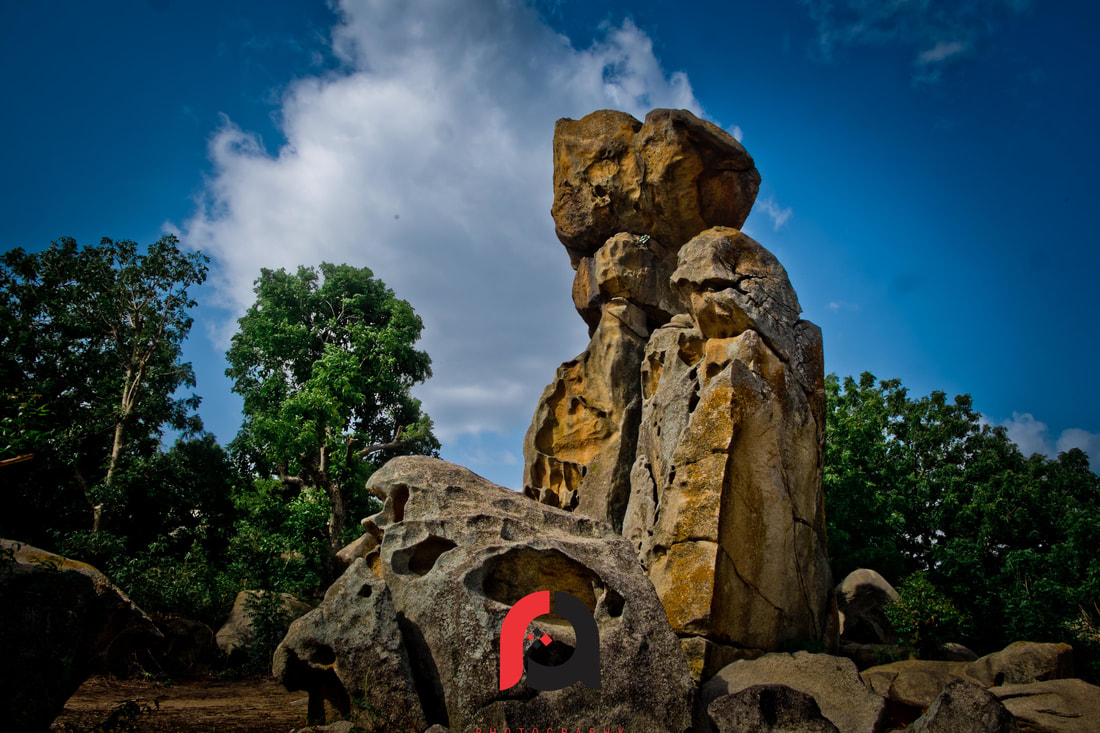 Igbeti: A town of many mountains

Having not traveled for a while I started itching to go somewhere for 24 hours, so that means somewhere in the South-West.

I was in Ogbomosho sometimes last year and going through a fellow photographer’s page previously I had found this rock like structure that has similarity to the Stonehenge in WiltShire, UK. My thought from the person’s caption is to find many of these stones/Rocks.

So I asked from a friend who has been there if he knows someone who lives in the town that can take me round for the period that i will be there. Luckily i got the details of one person that is young and vibrant within the community. I got the phone number and reached out to the person.

Here is one tip I use whenever I am traveling to an unknown place especially within the country. I do my research and look for someone that can take me round or a friend of a friend that have contact in the place. Sometimes I am lucky to find a bike man that is so good to serve as a tour guide.

I set out to Ogbomosho on the decided date. Ogbomosho is the next town to Oyo which is another major town in Oyo State and home to the Alaafin of Oyo. The normal car park wahala with the car not getting filled up for about two hour or more. Eventually, we got complete passengers and set out for Ogbomosho. On approaching Oyo from
Ibadan axis you start noticing high influx of trailers and trailer parks. Most of them pass through Ogbomosho on their way to the Northern part of the country. Once we passed Oyo, we encountered lots of trailers all parked at about three different points before getting to Ogbomosho, due to accidents or faulty trailers.

The road from the enterance of Ogbomosho to the town is not that good. You have bumpy road with parts sunken, it is obvious these was caused by trailers due to the fact that the road was not built to carry the heavy loads that the trailers do carry most of the time.

After about five hours on the road we finally got to Ogbomosho. Then another wait for the vehicle going to Igbeti to  get filled up. It didn’t take long for it was the market day which made it easy to get vehicles going.

Another one hour trip and we are at Igbeti. I got in touch with Adebayo, my guide for the day once i got into town. On entering Igbeti, what takes your breath away is this huge mountain that has a bit of similarity to the feel you get when entering Idanre, but this mountain is one long stretch that sorts of go on forever. It appears in different part of town.
Bayo met me at the bus stop where we briefly discussed where I would like to visit. He immediately asked if I was sleeping in Igbeti of which I said no. My plan is to  sleep over in Ogbomosho and be on my way to Lagos the following morning. He told me there are hotels in the town, due to the fact that I had no pre-knowledge about that I told him next time maybe. But the main issue is that the Oro festival is ongoing for seven days and I have to leave town before 6pm. I do hope that will be an easy feat to achieve because it is their market day.

We got two bikes and we set out after negotiating price. I was told there are about 16 different mountains in the town.  We are not going to all 16 but a few of them. We set out to the first one which on first look do not have anything spectacular to it. According to Bayo, if you are able to get a drone look, it has the shape of a bata drum with the two sides for beating of sound and the middle squeezed together in the middle. We did not spend much time here as we went on to the second place.

The second rock we visited is the Agbele Rock, which look so much like the stonehenge, this is the picture that I saw on instagram. I was quite happy but a bit disappointed when I realised that it’s just one. The surrounding of the rock is not well kept and was told that it was formerly used as dustbin of which one can see and smell. I start to think about the tourist venue that can be integrated to the rock area, it is a unique site, but the people do not think much of the place.

According to history and myth been passed down generation, the rock is referred to Agbele.The rock is said to depict A mother backing her baby with a basket on her head. On looking at the hill from the back side, it has the shape of a bishop hat, it surely is about stone upon stone. History has it that it is the shameful transformation of a powerful woman in the olden days. Once upon a time in the ancient city of Oyo back then, there was a great famine in the land. Drought took over the land and the people struggled to eat once a week.
The cassava flour (known as Lafuun) traders guarded their cassava which were spread out to dry on the mountain.
Agbele, having exhausted all the food stuff she has, was left with her child and nothing to sustain them. For the sake of survival especially for her child, Agbele decided that the only other option she has left was to steal some of the cassava that was spread out to dry on the mountain.
On her way coming down the mountain at night, the guards were alerted by the sound of her footsteps and they halted  She stopped and was challenge by the guards, obvious now that she is a thief.
As a famous and powerful woman, it will be a shameful thing for her to be tagged a thief. Agbele felt the only option not to live with the shame is to metamorphosed into a rock.
Thus she became the stonehenge shaped like rock. The news went around the town and people did not blame her but celebrated her courage as good mother. This is the ancient myth about the rock.

We then continue our exploration to Iyamopo mountain. Remember the huge mountain i described on entering the town, this is the rock. We went through some farmland into the bush and suddenly we bust out on a large open field with the mountain right in front of us. It was pretty smooth and looked a bit difficult to climb. This mountain
has three layers, and one can only see the first layer clearly from the ground, you have to go further up to get to the top of the mountain. I never thought I was going to climb a mountain that day but I did climbed Iyamopo to the third layer in order to understand the story that surrounds the mountain.

Mostly referred to as Iyamopo Hill (no huge difference between a mountain and a hill o) since the town was known as Old Oyo Ile. This hill is said to play a significant role in the liberation and freedom of the people of Old Oyo Ile during the Fulani Invasion of the empire. The hill is said to be a mother goddess who is short in stature and is believed to reside in the cave inside the hill. This explains the hill not being so tall in height but the three layers added together contributed to its height.

Story has it that the people seeked refuge up the mountain during the war with the Fulani. Stones were thrown from the first level barriers on the head of the fulani invaders that were climbing up the mountain, thus making it impossible for them to climb up to the first layer. The lines of stones are still there on the mountain when you get to the first level, you have to climb over them to start the journey to the second level. Sometimes Okro or ewedu soup are prepared and poured down the hill making it slippery for the invaders to climb. Finally the invaders flee the town for they could not take over the town. Iyamopo thus became the heroine amidst the people till date for her role in shielding them from the enemies.

Walking to the third level, you will see the entrance to the cave but due to working on time we had to make do with the third level. Igbeti was formerly known as Agbati meaning a town that could not be taken over, and for pronounciation sake it was changed to Igbeti.

Igbeti is also the gateway to the Old Oyo National Park which is on my to do list the next time I visit Igbeti, which is very near. Coming back to Ogbomosho for the night was another story. In short, I took a ride with two young men and their three cows.

Thank you for reading and do kindly subscribe to my blog for stories as they drop.