As We Step Into The New Year… 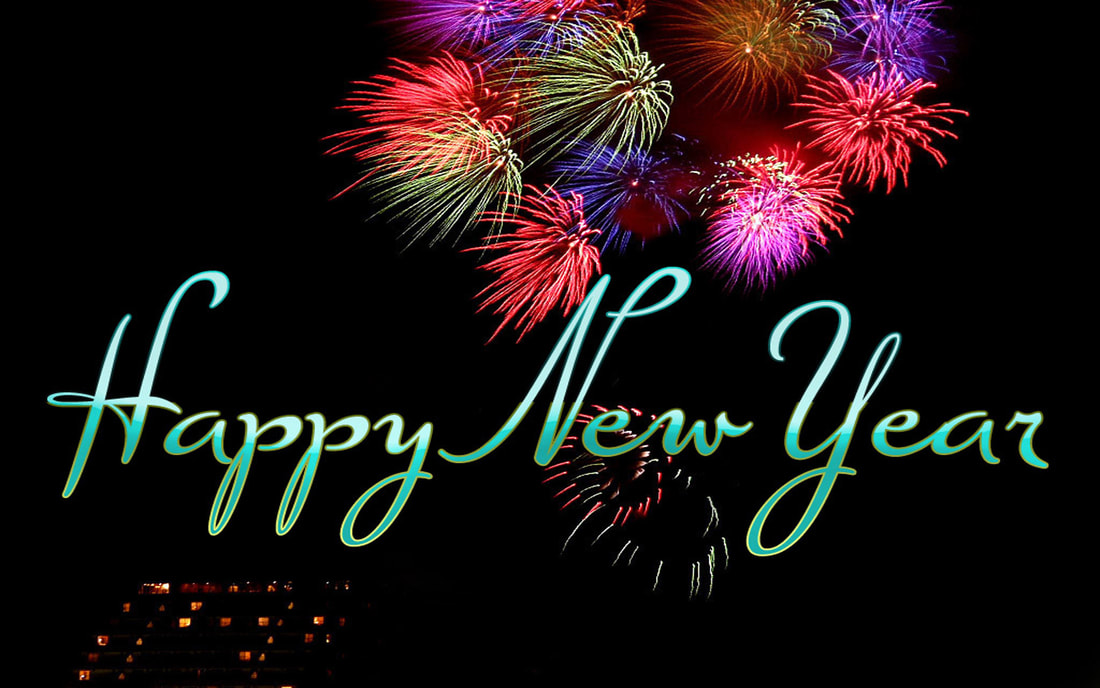 As We Step Into The New Year…

Happy New Year, welcome to 2018. Wishing all my readers a wonderful year filled with many wonderful adventures. As we step into the new year it will be good if you take proper care of YOU.

Towards the end of 2017, I had a lot to do with my day job. I charted new path I had never tried before and it was a success, but with a lot of ups and downs. I had lots to do, and thus was really stressed out. I woke up sometimes around second week in December, 2017 with aches and pains. Putting my feet on the ground became a problem, my two ankles were swollen and I was in pain. Been a traveller, I have never experienced swollen legs, i know it does happen with some people after sitting down for a long time.

I put my feet in warm water and try rubbing an ointment for aches on it. It subside a bit but it got me seriously worried. I quickly took a video and sent it off to a doctor friend who was perplexed as to why the two legs at the same time. She directed me to do an X-ray of the ankle showing the foot, and also some other tests.
As a person, I hate hospitals, needles and drugs, not withstanding the fact that my mum is a retired matron.

I did all the tests, they all came back negative but the ankles had swollen inflammation which resulted in the pains I was having. Why, no one could explain, especially the doctor’s report.

But I acted promptly on a question I was asked by the lab technician that did the first x-ray. When was the last time you checked your BP?, she asked, to which I responded, It’s been a while.

I have had a case of high BP when I was so stressed out at some point at one of my previous job. It all started with a bad headche  which I normally do not have. On getting to the hospital at that point, it was discovered that it was due to a rise in my BP. That was my first encounter.

On getting home that day, I went to the pharmacy to have my BP checked and it was over the roof, like over the roof. WoW. It was the cause of the pain in my feet, we all could barely believe it.

I cried because i thought of the fact of not been able to use my feet again, It was scary, very scary. I immediately started my medication and all forms of work was taken away and put aside. I am naturally hyperactive and want to do something, but I realised this is not an option. I pulled out all the movies I had bought but never had time to watch and started binging on them.

It was a forced holiday at doing nothing but I will prefer to have that than not have my legs.

On further examination, I discovered that what can happen as a result of High BP left untreated are not cool. It can lead to blindness, Inability to walk, sudden death, stroke, amongst other things.

So this year is about ME and I urge you to make it about YOU. Take care of YOU, it is not a crime to say NO, never take on too much. Learn to log off and relax. It is not always about winning at that point, it is better to live in order to fight another day.

Hopefully, we will go on loads of adventures in 2018 and it will be fun if you join the trips.

Welcome aboard #FunmiAjalaTravels in 2018.