American Politics and the TV Series 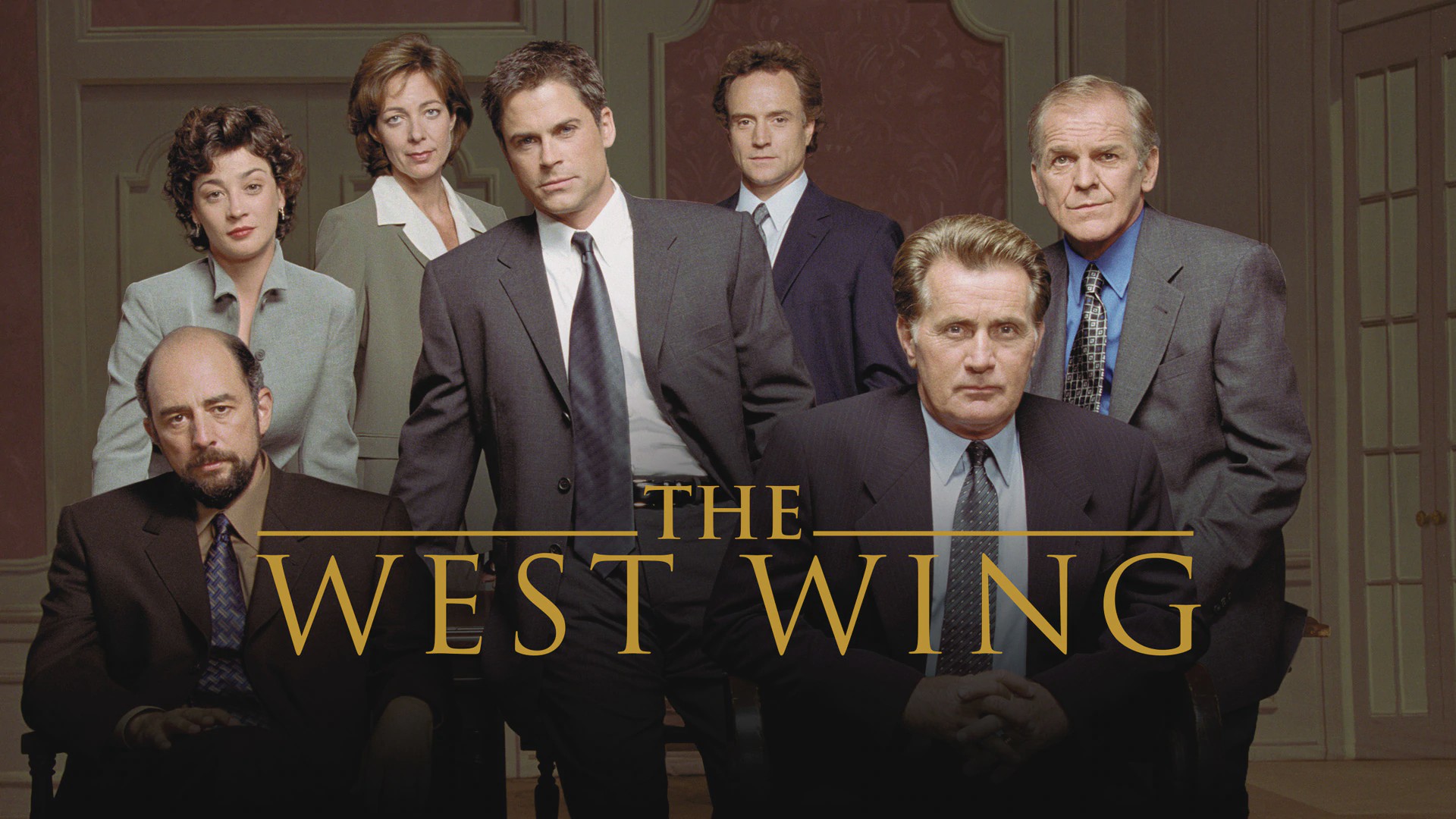 American Politics and the TV Series

It all started out with #24 for me. When it first came out in the United States I had a family friend that sent the first eight season to us in Nigeria. That started the beginning of my observation of how American TV series sort of determines the American politics. It is a sort of sublime message and polling that is been put out there to test the reaction of the citizens without their knowledge (my own conclusion).
How can it be then? In 24, President Palmer became the first Black American President, and the frenzy about the whole episodes was just out of the ordinary. Few years later, Barrack Obama became the first Black American President in History. That to me sets the pace of how the people will react to having a black man as American President.
Couple of years later I started watching #WestWing,  another TV series that was based on the American politics and the White House and that saw a Latino American becoming the President and I was of the opinion that the next American President will surely be a Latino-American. Recently I was introduced to #PoliticalAnimals, another American TV series that is based around the White House and American Politics. This particular plot has an American woman wanting the position of the President of the United States of America. This set me thinking when early last week Hilary Clinton announced that she will be running for the position of the President of the United States.

Elaine Barrish was the Secretary of States which was the same position that Hilary Clinton held for a while, she ran against President Barrack Obama in the Primaries, same as Elaine did with Garcetti in Political Animals, if all these are not a coincident I will say that the political career of Hilary Clinton was been used in the plot for Political Animals.

Is it that there are a set of people that seats in a room and writes the script of the way American politics should go or these script are been written as a sort of subtle polling to feel the pulse of the people to having a particular race or gender as the President of the United States.

We can all join the ride to see how it will for Hilary Clinton come 2016. This will put a clear picture on how the plot for the TV series is been written. I just want to know what is it with American TV Series and American politics in the same bed.