A Brief Tour Of “Bright and Beautiful” Ganvie 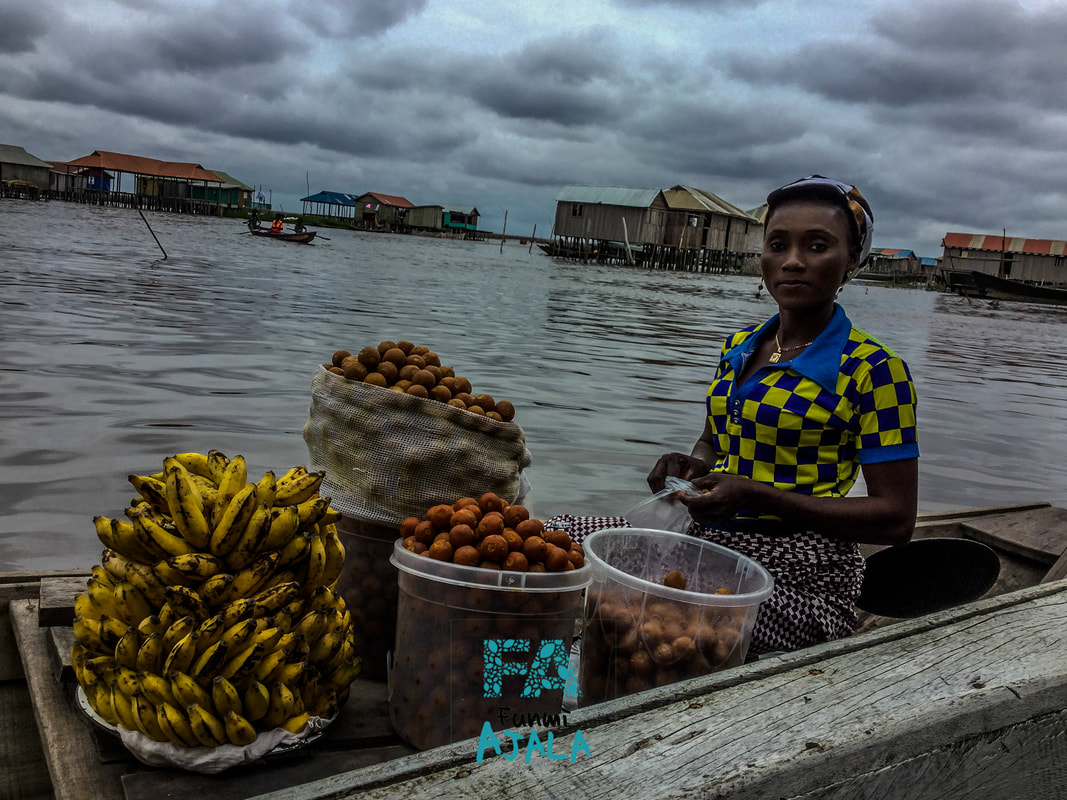 A Brief Tour Of “Bright and Beautiful” Ganvie

That Saturday morning it rained. I was on a road trip to Cotonou with a couple of other photographers on a photowalk through Ouidah. Ouidah is a busy touristy place in Benin Republic known for its central role in the slave trade during the 17th, 18th and 19th centuries. It was at the Ouidah beach that hundreds of thousands of Africans were shipped across the Atlantic to the West, never to return.
Ouidah, which first encountered Europeans in the 16th century, was once a small village called Gléwé in the Xwéda kingdom. Its mainstay was agriculture, hunting and fishing in the coastal lagoons.

It’s been made famous worldwide by the slave museum, the restored mansion of Brazilian Slaves known as the Maison du Brésil art gallery and comprises the voodoo python temple, the sacred forest of kpasse, the Route des Esclaves which includes the Door of no return, a memorial arch which is similar to the Point of No return in Badagry.

We learnt of Ganvie when it became clear that we couldn’t reach Ouidah and be back in good time. At the Jetty there is a system in place to collect fees from visiting tourists. I noticed a small market to the left where locals traded. Money and and goods changed hands. We thought to hire a boat as opposed to travelling with other people; after some back and forth on the price, we board one and the ride to Ganvie town began. It is about 25 minutes into the large Lake Nokoué, near Cotonou.

History has it that Ganvie, with roughly 30,000 people, was created in the 16th or 17th centuries by the Tofinue people on the lake to avoid the Fon tribe from the West African kingdom of Dahomey who captured minor tribes and sold them off to the Portugese as slaves.

But a tenet in the trado-religious beliefs of the Fon tribe saved the Tofinue people from being the regular targets of slave raiders: they were forbidden from advancing on any peoples dwelling on water. Thus Ganvié grew in size and in number.

Ganvié sits on stilts in the middle of Lake Nokoué. The only land in the town is where the only school is built, with extra land for the children to play football after school (There is another patch of land which serves as a cemetery).

This town—it can no longer be called a village—has a bank, about three churches, a mosque, a hospital, a post office, a craft shop, Telecom shops and a host of small provision shops. It also has a hotel, a bar, a gift shop for foreigners to stop by and buy wooden carvings and other artifacts.
While we moved round the village I noticed solar-powered street lights, which we were told come on at nightfall. And the streets have names too.

There is a place where water is sold. People come in their canoes with containers and queue up to get water for drinking and cooking.  There is a market, also on the water, where the women mostly park their canoes and trade daily.

Ganvie, a photographer’s delight any day, reminds me of Makoko slum in Lagos, but it is far better organized. There is a system and process in place here. Ganvie, though, is bigger; unlike Makoko, which is very close to a land mass, Ganvié is right in the middle of a lake.

In 1996, it was submitted to UNESCO World Heritage List, but is not yet officially named a World Heritage Site. We got off the boat to take a look at the conspicuous brown and white building which houses the Expotel Ganvié (the craft shop), Chez Raphael (Bar and Restaurant) and a hotel.